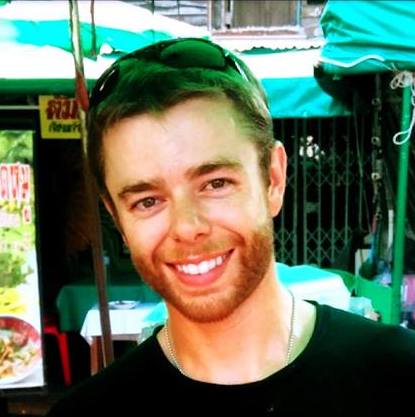 Hi, I'm Morgan. I work at Beta Technolgies in Vermont, and am also an angel investor. This is where I write to clarify my thoughts and share what I know.

Why I'm working at Beta

I took a job at Beta Technologies a few months ago, and wanted to outline my reasons for doing so

First the easy stuff: local, small company that moves fast; nice, brilliant people to learn from; pays well; getting to fly on a regular basis is awesome

I wrote about energy usage in the very first Leftovers post, and introduced the awesome energy flow charts from Lawrence Livermore National Laboratory. You can see here that transportation is is the 3rd largest top level category of energy usage in the US, well behind electricity generation and just slightly behind Industrial uses. But, transportation is by far the biggest user of petroleum, and much of that petroleum energy is wasted (ie not used to actually make things move around, via things like waste heat). As such, the transportation sector is the #1 source of greenhouse gas (GHG) emissions.

Within transportation, ground vehicles unsurprisingly make up the majority of emissions, at 82% (source). However, given the positive developments in electric ground vehicles, we now have line of sight to GHGs actually decreasing from ground vehicles. This, coupled with the growth of air travel and air freight (expected to 3x by 2050), means that by 2035 emissions from flights will exceed those from cars and trains, and by 2050 flight emissions will make up 25% of all GHG emissions.

So how do we tackle this? The short answer is that, as is the answer to most of our climate troubles, we electrify it! For an in-depth look at why electrification is such a game changer, check out Rewiring America.

So in a nutshell that's why I'm excited to be working at Beta on electric aviation! I'll talk more in a future post about Beta's unique aircraft design and go to market strategy, as I think these are key differentiators.

If you're still here, here are some more interesting aviation factoids:

Hi, I'm Morgan. I work at Beta Technolgies in Vermont, and am also an angel investor. This is where I write to clarify my thoughts and share what I know.