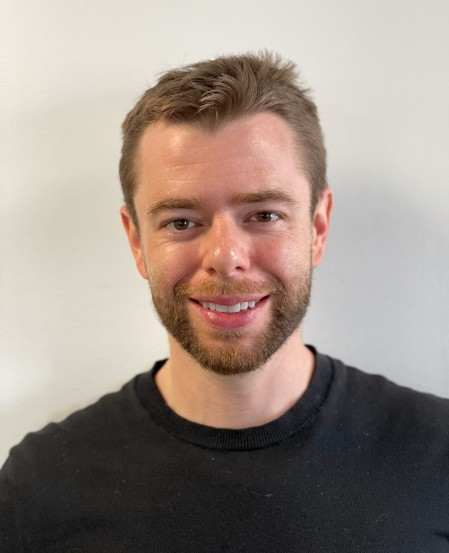 I've always been something of a productivity nut. The first system was probably David Allen's GTD (Getting Things Done), many of the concepts of which I still follow loosely today (eg try to only touch each item in your inbox once, and either do it, delegate it, or defer it). I love trying new systems and tools. As I've gotten older I've prided myself on simplifying, and try to rely on only a few key concepts (eg inbox zero, keeping social media off my phone, turning off most phone notifications, using only a few tools for pretty much everything - namely Roam Research and Google Keep, writing my Big 3 daily to-do's on a new post-it every morning, blah blah blah).

I went on a solid system clean-out over the holiday, but I noticed something interesting - as I got to inbox zero across all my various buckets (and I mean I went OCD - email, calendar, reminders, Instapaper, podcasts, the whole shebangabang), instead of feeling like I had made space for real creative projects (like writing this blog), I found myself missing that mini dopamine hit of clearing items off my lists, and kept revisiting inboxes instead of actually doing real sh**. This is especially pathological given that we now live in a world of limitless input, with literally thousands of hours of new content, writing, videos, podcasts being created every minute.

I think I've always recognized this dynamic subconsciously, that productivity systems, no matter how simple, end up creating shallow work that inevitably subsumes the deep work you're trying to make space for. They reinforce this false idea that time is a container that you fill up with things. If you could just get organized, you'd put all the little tasks in the container and then you'd have plenty of time left to tackle all the big important things. It always feels like with just a bit more effort you'd finally get to the end of your to-do list once and for all. But that's not how to do lists work, and that's not how time works. The list is infinite, and time isn't a container, it's just one present moment after another.

We believe there's some enlightened productivity where we will get on top of all our tasks and stay there, but the opposite is true. Life can't be managed as a finite list of things to check off. So if we try to fit life into that mold, the effort will inevitably take up all our time and there will be none left for the important things. In fact, the faster you clear your to do list, the faster it will fill up. All these new technologies and instant gratifications and productivity systems are supposed to make time more abundant, but in reality they just create more anxiety and impatience. So this idea that we're going to get to the end of the list, that if we just stay diligent we'll finally get on top of everything and be able to stay there, is wrong. There will always be things left undone or abandoned, including things that actually matter. It can in fact be a relief to realize this, to see that the goal is structurally impossible, and therefore that it's reasonable to disconnect your self worth from checking off all the things. There's this idea that if you finally get through doing this or that, your real life will finally begin, that there will be this moment where the dress rehearsal will end. But this isn't a rehearsal. This is it. This is your life. So paying attention to it right now is sort of all we've got.

This whole dynamic is exacerbated by the immediacy of media today, of the 24/7 news/entertainment cycle, of this idea that we're morally obligated to stay on top of current events, that we're letting down our society if we don't know what's going on. This is pretty obvious if you ever save things to read later. I save articles I want to read to Instapaper, and if I wait a few days and then start going through, half the stuff I've saved is completely irrelevant, even just a week later. So one simple fix is to just delay your inputs, to realize that you don't need to keep up with the daily news or the algorithm, that it has no material impact on your day-to-day life at all, that getting caught up every week or so would be just fine.

Another fix which is much harder to stick to but really effective is to think about what specifically you're trying to get out of whatever you're consuming. Is it just entertainment? That's fine, but just acknowledge it. Is it social signaling, eg are you just collecting factoids to share later at a dinner party? Less compelling, at least on its own. Is it going to impact your day-to-day life, your decision making, or something you're actually going to create yourself? If so great, but be honest about it. Reading about what went on in Washington every day will not actually impact your daily life, or even your weekly or monthly life. It won't change how you vote. It won't get you out on the street protesting. So maybe it's just entertainment, or signaling, and maybe you should evaluate whether that's worth your time right now, or if there's something else you should be doing.

There's a pretty big element of ego here, the idea that my time is super important and impactful and I should be living up to my potential, that I'm going to change the world once I take care of just these last few small items. But the thing is, you're not. And I'm not saying you shouldn't try to do good work, that there aren't problems in the world right now that we should try to solve. But there have only been a few hundred generations since the start of modern civilization. If each generation only has a few Einsteins, guess what, you're not going to be one of them. So give yourself a break. It's okay to not optimize, to leave some things undone. But you probably have some idea of what you truly want to be doing with this moment, so make it a moment worth paying attention to.